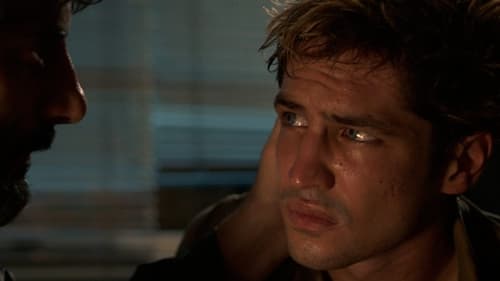 Rio de Janeiro, 1999. When a young middle-class guy gives in to drug addiction, his father, a policeman, goes to his rescue in the slums. Victor is a father whose mission in life is to win the war on drugs. Meanwhile, his son Pedro keeps losing his battles against them. Being on opposite sides of the same war will cause their relationship to crumble.