1x1 - Lucifer and the Biscuit Hammer

Amamiya Yuuhi and the Lizard Knight 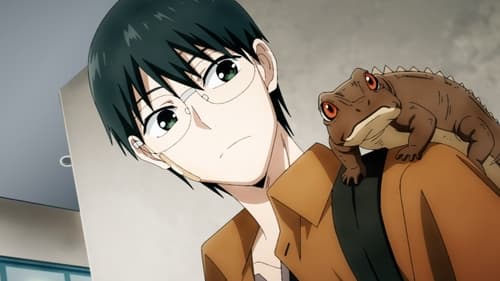 Amamiya Yuuhi, an average college student, wakes up one morning to the sight of Neu Crescent, a talking lizard claiming to be a knight. Neu asks for him to help save the world and protect their princess from an evil mage seeking to destroy the Earth, but Yuuhi finds it hard to believe such an absurd request. However, later that day a golem created by the evil mage appears before Yuuhi. Yuuhi is about to die when suddenly—