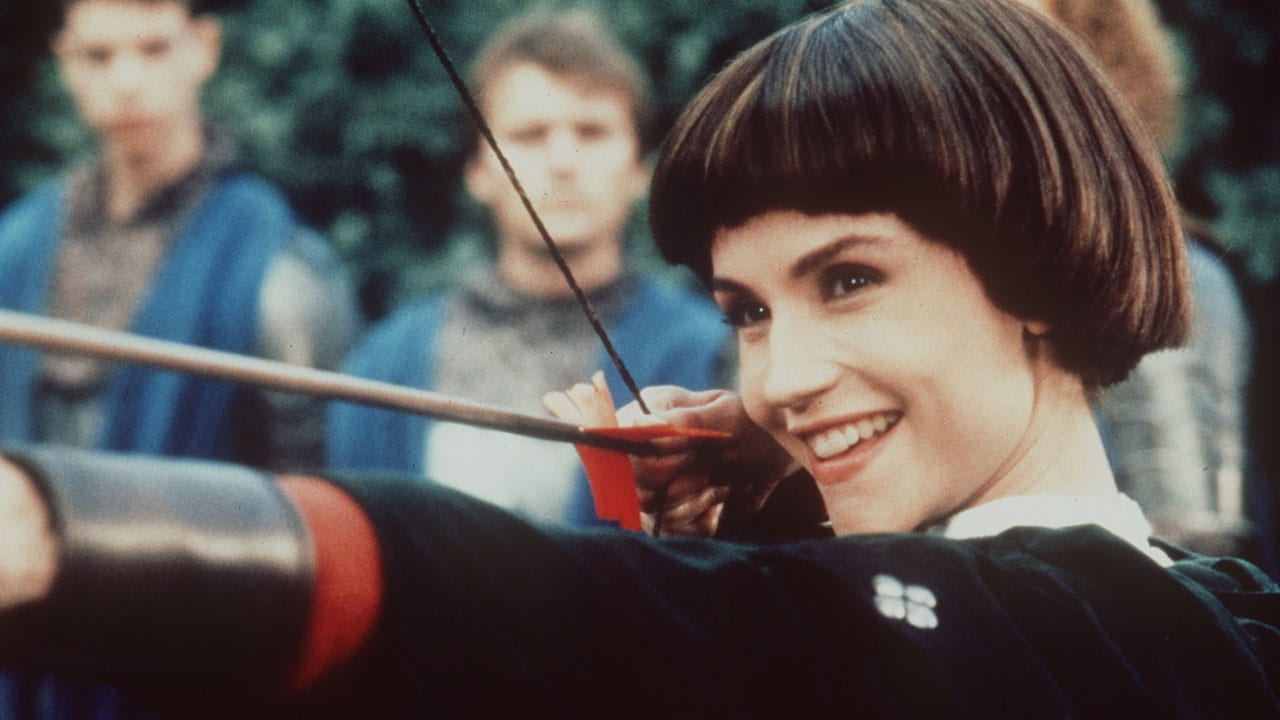 Fantaghirò is the youngest of three princesses born to a warrior King. Although beautiful and intelligent, she causes many problems for her family because she goes against everything expected for a woman in her kingdom, by being literate, adventurous and rebellious, which makes her father furious. One day, the warrior King receives an invitation from the enemy king Romualdo to a duel that can potentially end the centuries-long war that has been going on between the two kingdoms. The warrior king then learns that only one of his three daughters can win the duel. Fantaghirò sees this as a chance for her to prove herself.