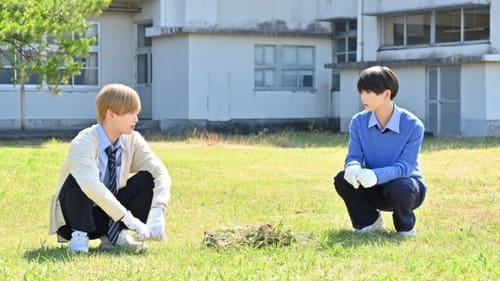 Despite his cold and arrogant appearance, Takara is one of the most popular guys in Fujimine High and often receives a number of confessions from the girls around him to which he shows little or no interest. One day as Takara and Amagi, a peer of his who he's barely had an interaction with, are assigned to weed the campus grounds, Amagi accidentally slips out his confession to Takara to which Takara surprisingly agrees to date Amagi. However, this supposed relationship between the two is off to a rocky start as Takara's apparent lack of affection and recognition for Amagi has left the latter feeling rather sad and confused.