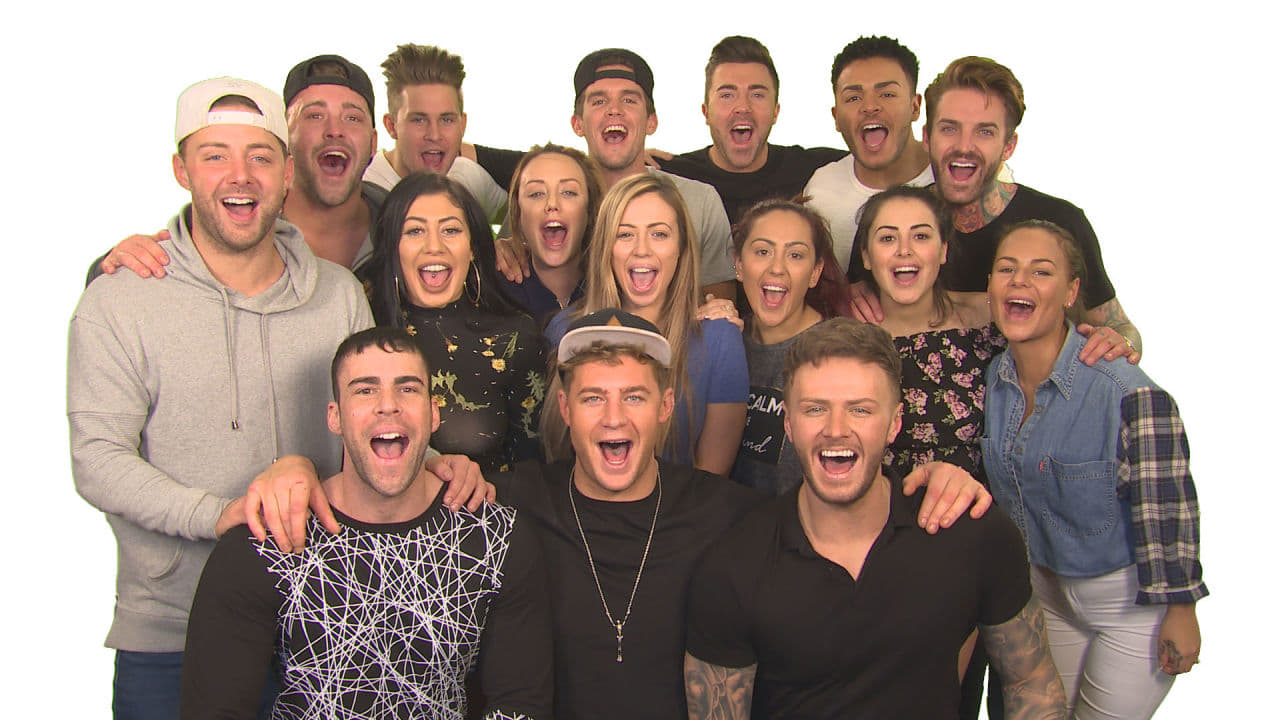 The group arrive back at the house following Anna's instructions as Holly announces she's now single, and Charlotte and Gaz agree not to pull anybody else. Anna reveals that Charlotte and Gaz will be going head-to-head as team captains hosting party nights. As the captains choose their teams, the groups begin to plan their themed nights out but they receive another huge surprise when Sophie returns to the house joining Team Gaz. Charlotte is delighted to hear that Gaz turned down the chance to kiss another girl, and Holly refuses to make an effort for her team. After the first night out, Anna announces that Team Charlotte have scored the first point with their royal themed party.