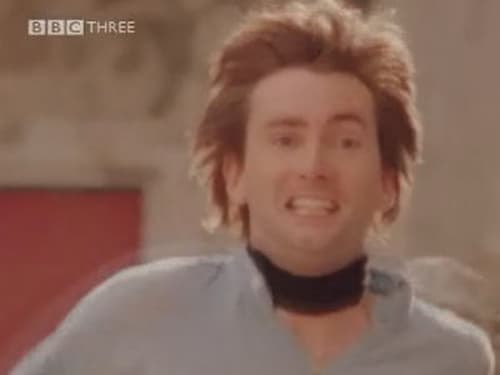 Castle Dux, Bohemia, 1798. Casanova, now a penniless librarian in his seventies, begins to tell his life story to Edith, a young kitchen maid in the castle he works in. We return to Casanova's childhood and humble beginnings as the son of an actor in Venice. As a young man he studies for the priesthood, but is expelled from his seminary, then meets and falls in love with Henriette... but the Duke of Grimani wants Henriette for himself.