Memories of an Angel 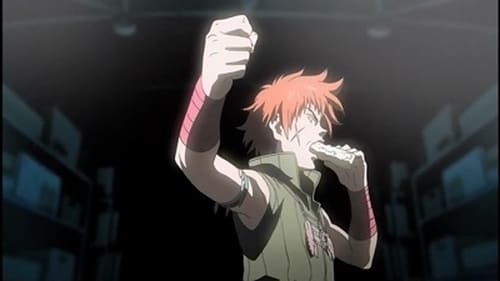 Pierre Vieira and Silvia de Alisia are out on a mission in Arc City to find the reincarnation of the "Solar Wing", and their current target is an orphan named Apollo. However, Shadow Angels suddenly attack the town, and DEAVA sends out a Vector unit consisting of Sirius de Alisia, Glen Anderson and Hong Lihua to deal with the threat.