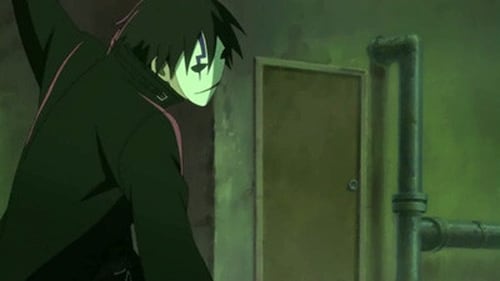 Li Shanshun is a Chinese student just moving to Japan. Upon moving in his new apartment he meets a woman named Haraguchi. He sees here again that night, after observing the stars, and even saves her from getting caught by the cops. It seems Haraguchi is in something she shouldn't be as Li saves her from being kidnapped after running into her again. But a second rescue is out of the question since the kidnapper is a Contractor. Li is knocked off a bridge and left for dead and Haraguchi is taken away. Is Li really dead? Or is there more than meets the eye when it comes to him?