1x1 - The New Adventures of Winnie the Pooh

Pooh Oughta Be In Pictures 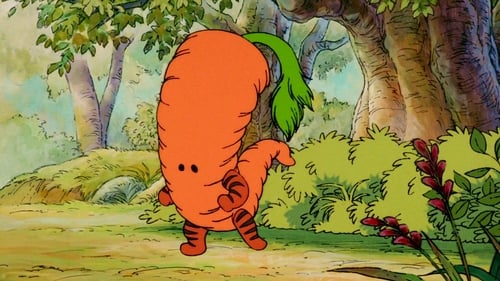 The pilot episode. As a reward for Christopher Robin eating all his vegetables, he along with Pooh, Piglet, and Tigger go to the theater to watch Birdzilla, a scary monster movie. During the film, Piglet gets scared and thinks the movie is real and the monster will get him. The gang tries to convince him that it is only make-believe and proceed to make their own monster film to prove it.