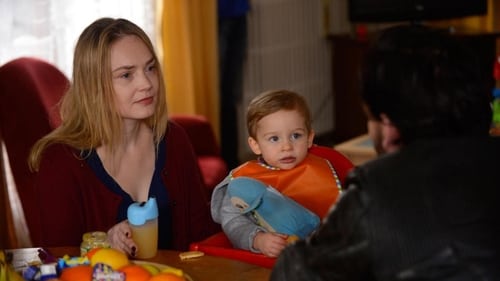 1991. Alexander Falco, a young police officer, married and father of a little girl takes a bullet in the head during an operation that goes wrong. He goes into a coma. 2013. He opens his eyes in his hospital bed. He thinks he was unconscious only for afew days, he discovers that he was in a coma for twenty-two years. The world is not the same, his wife has a new life and his daughter is now a woman. When leaving the hospital, determined to rebuild his life piece by piece, Falco rescues a young woman. Confused with his attacker, he's arrested. The next day, the young woman is murdered. Falco is suspected and decides to clear his name. Even if it means putting himself in harm's way.