1x1 - Auschwitz: The Nazis and the Final Solution 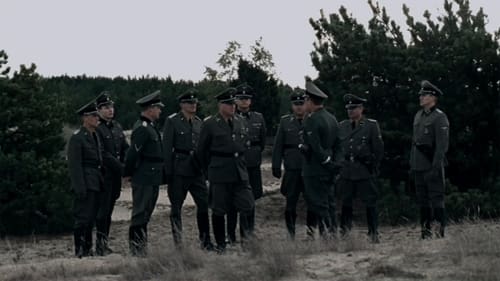 This episode sets the stage for the series and examines the radical increase in violence against all opponents of the Nazi state. In particular, it explores the German army's invasion of the Soviet Union during the summer of 1941 and connects this campaign to the first gassing experiments in Auschwitz, Poland, which were aimed at Russian prisoners of war, not Jews.