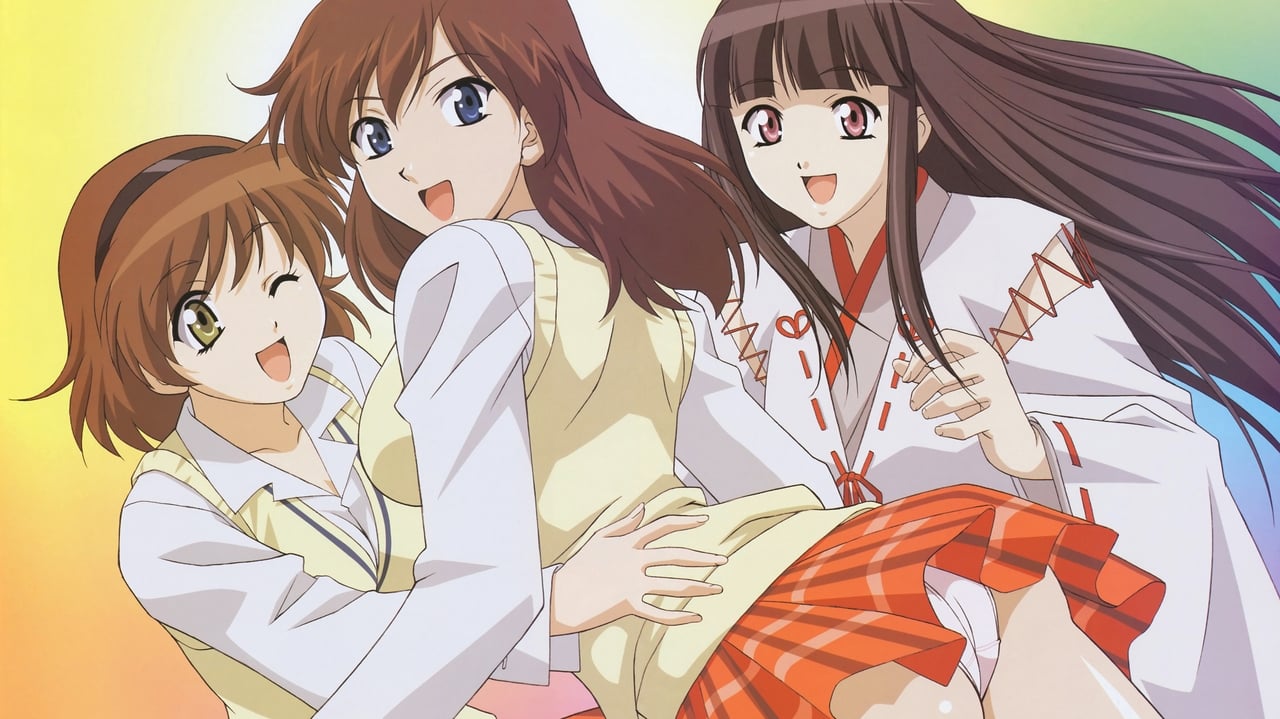 Aya Iseshima is walking home with her best friend Natsume Honma from their high school, when they walk right into the middle of a fight between a teenage girl dressed as a shrine maiden and a young woman dressed as a flight attendant. The priestess looks like she is in trouble, so Aya beats up Rei Kakizaki, the flight attendant. The priestess is thankful and introduces herself as Miko Kazuki. She has been fighting in a tournament in which the prize is a gem called the Martial Heart (Platonic Heart) which can grant a wish. Aya, Natsume, and Miko become friends, and since Miko's wish of making friends is now granted, she withdraws from the tournament. However, later that night, Aya discovers Miko's apartment has been ransacked with Miko nowhere to be found; she realizes that the Martial Heart not only grants the wish of the winner, but also banishes the losers.