The Blind Man of Seville (Part 1) 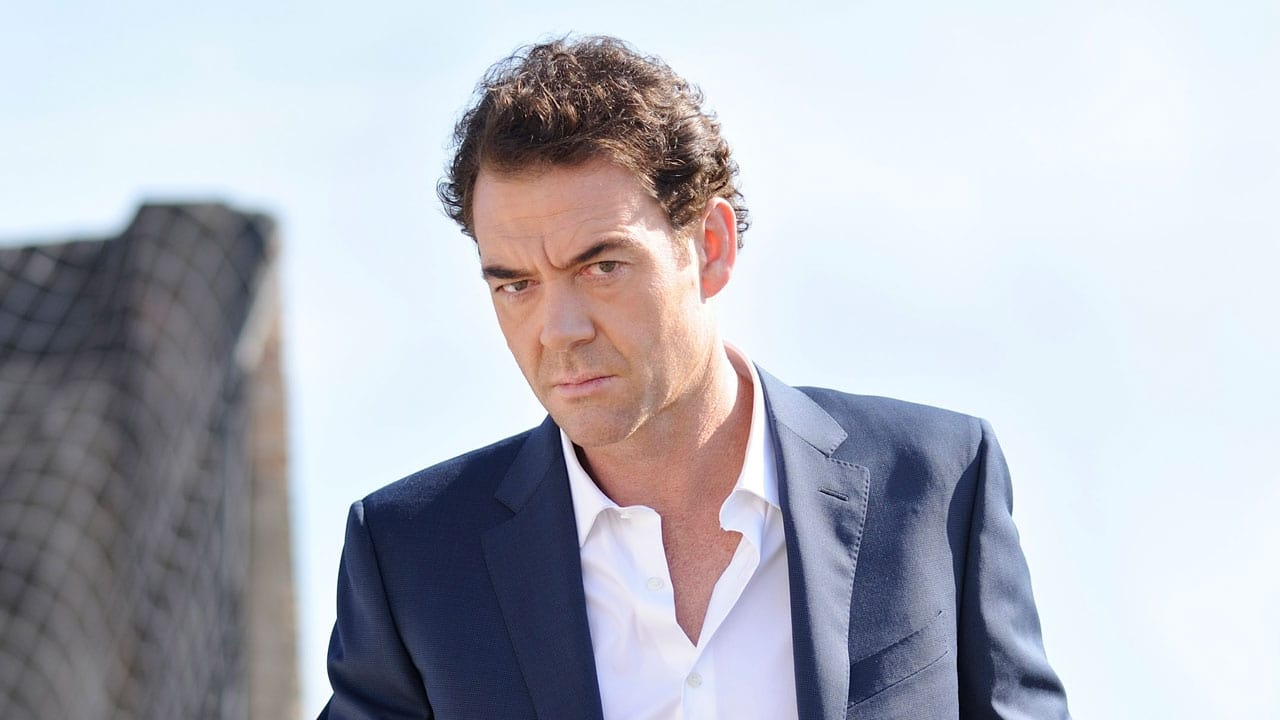 While the city of Seville celebrates Holy Week, a successful restaurateur is bound, gagged and tortured to death. The crime scene suggests he was forced to watch a film as he suffered, but Chief Inspector Javier Falcón appears more interested in an old photograph of his father in the businessman's home. As the investigation progresses, the detective finds himself drawn to the victim's widow and prime suspect Consuelo, and discovers the truth about his family's involvement in the Spanish Civil War.