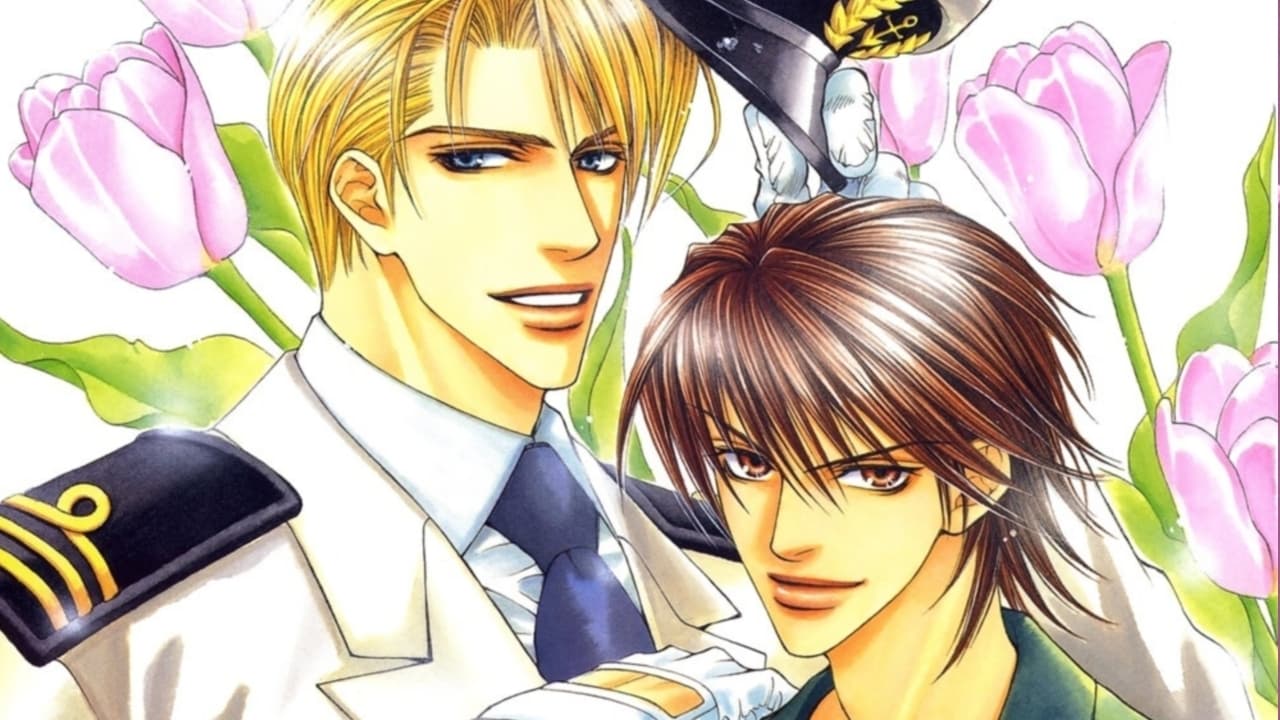 A Foreign Love Affair is about Ranmaru, the son of a yakuza mob. He marries yakuza daughter Kaoru on an Italian cruise ship. Because they are Japanese, they are the center of attention on the boat. On their wedding night, the couple fight, and Kaoru kicks him out of their room. Ranmaru goes to the boat's bar and fights with some yakuza. He is assisted by Alberto, an Italian man who happens to be fluent in Japanese. To show his gratitude, Ranmaru invites Alberto to have a drink with him, which leads to the two of them having sex. The next morning, Ranmaru finds out that Alberto is the ship's captain.