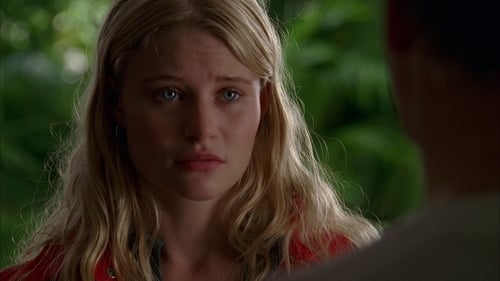 Claire has a horribly realistic nightmare about her new baby being harmed or kidnapped. Flashbacks reveal Claire's backstory: the former boyfriend who got her pregnant, then abandoned her, and the psychic who convinced her to take the ill-fated flight that landed her on the island. Hurley is shocked and confused when he discovers that Ethan Rom (guest-star William Mapother), another plane crash survivor, does not appear on the flight manifest.