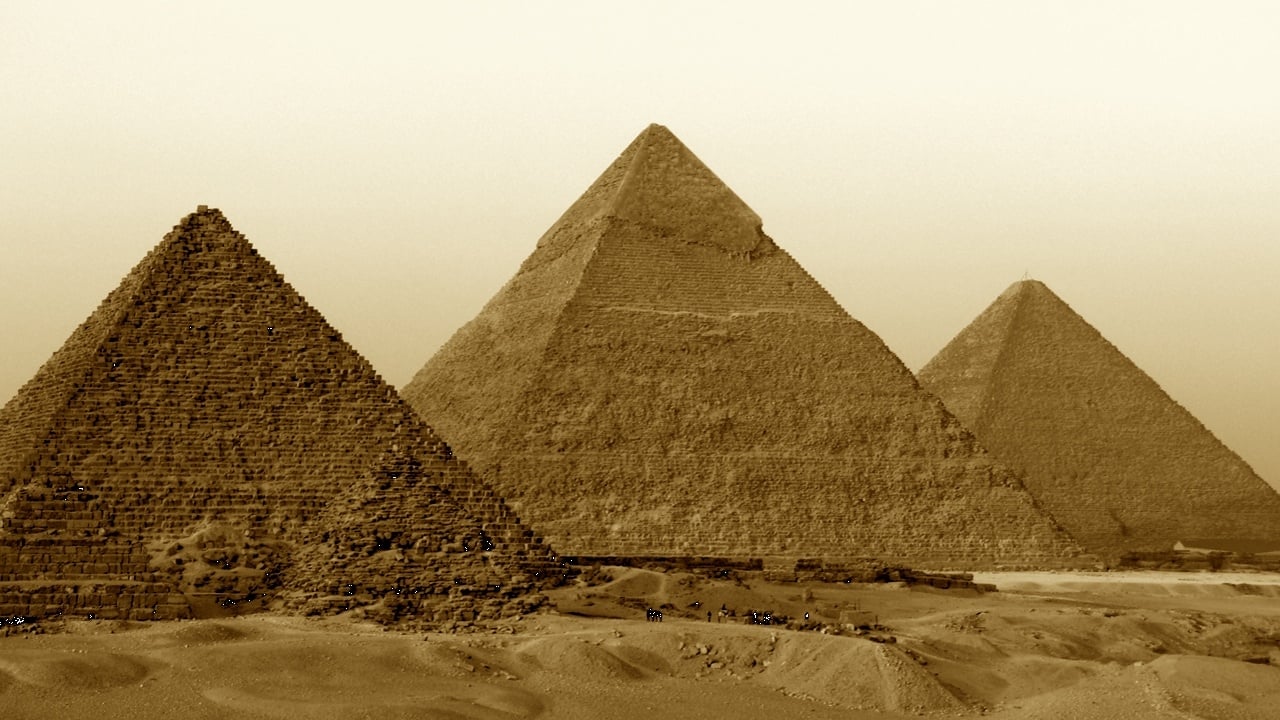 Ancient Egypt remained a mystery to the world, locked in the unknown language of hieroglyphs. In 1799, The Rosetta Stone was discovered which held the key to deciphering hieroglyphs. Carved on its dusty surface were three types of writing - Greek, demotic and hieroglyphs - all saying same thing. However, it remained undecipherable for over twenty years until a French scholar broke the code and opened the door to Egypt's past.