O Say Can You Remember the Words? 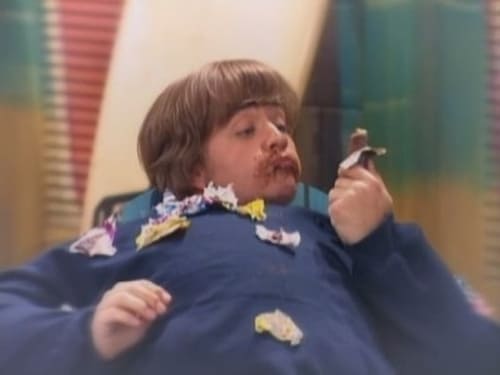 Frustrated by Oliver's stage fright, Miley vents to her dad that she doesn't want to help him with their upcoming drama class performance anymore, which a dismayed Oliver accidentally overhears. Miley gets a taste of what Oliver goes through, when Hannah Montana forgets the words to the National Anthem while singing at a televised Laker's game. Jackson's boss pays him to get rid of sugar addict Rico's candy stash after a bad trip to the dentist. He manages to get Rico off the goodies, but Jackson becomes even more addicted to sweets than Rico.