Movies to Change the World 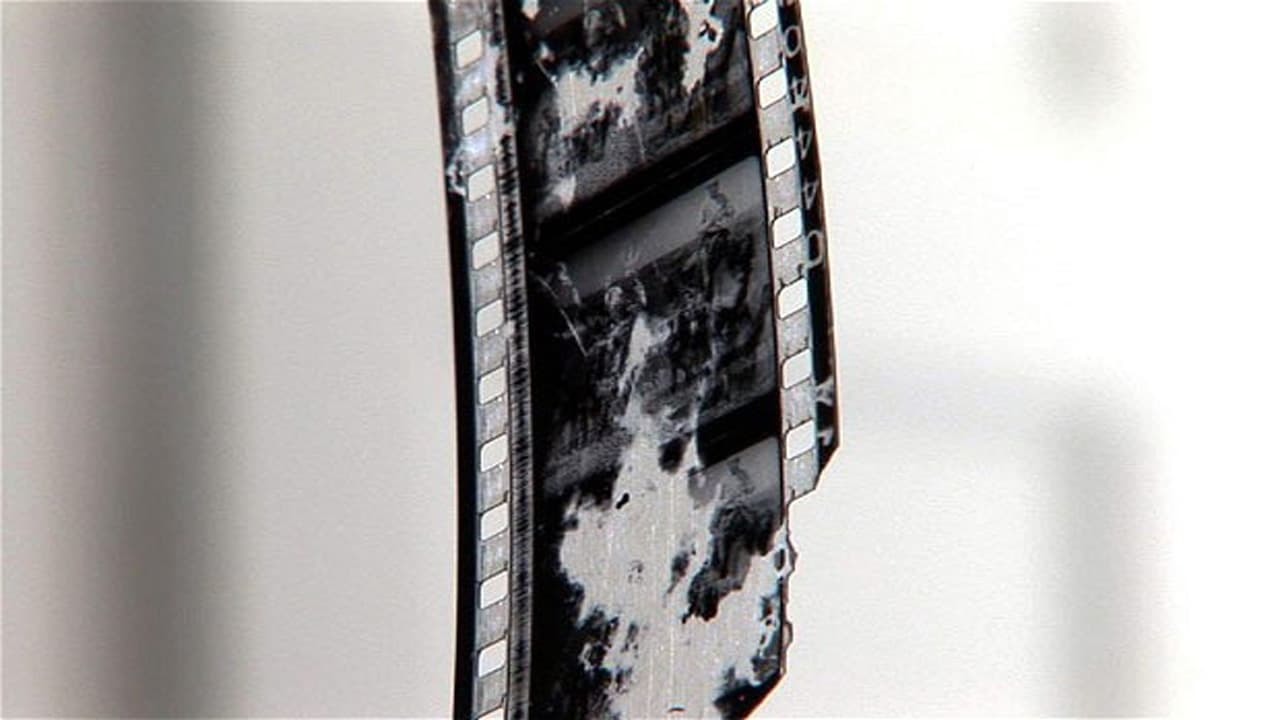 The movies that tried to change the world in the seventies: Wim Wenders in Germany; Ken Loach and Britain; Pasolini in Italy; the birth of new Australian cinema; and then Japan, which was making the most moving films in the world. Even bigger, bolder questions about film were being asked in Africa and South America, and the story ends with John Lennon’s favourite film, the extraordinary, psychedelic The Holy Mountain.