Stars in the Sky, Flowers on the Earth 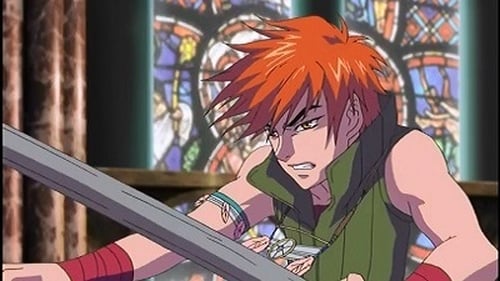 Ignoring orders, Apollo the lead and unites. The prototype wing, the new model cherubim soldier who inspired life, appears. The game wing both wings ([moroha]) you board in the cherubim soldier, the power is unfathomed. Apollo the hand or the foot does not come out in the attack whose both wings are extreme, finally [shiruvuia] owes the serious illness. It starts to beat the Sirius which runs in Apollo which created the cause of [shiruvuia] injury. .