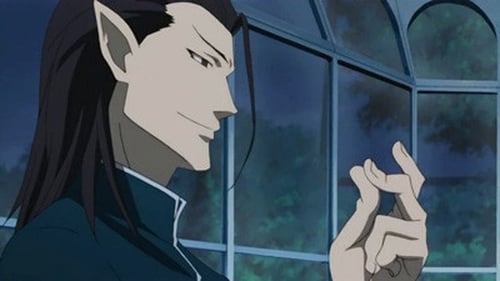 After Hei and Misaki barely escape from Alice, Hei goes his separate way after Misaki and Saitou find each other. After Hei steals the crystal hidden within the stone flower garden, he runs into Wei and loses the crystal in the process. Wei finally meets up with Misaki and Saitou, who have found Alice. After Wei kills his partner, Alice, he moves in on Misaki and Hei.