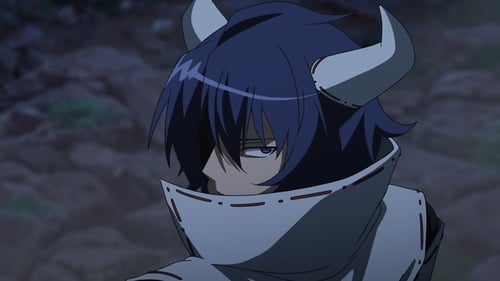 Team Stylish carries out their attack on the Night Raid base, and multiple foot soldiers are killed during the assault, while Leone is incapacitated by a member named Trooma. One of the members, Toby, decides to duel Akame, and she is unable to fatally poison him with her Imperial Arm, Murasame, because his body is mostly machine due to it being installed with multiple weapons, but she is eventually able to kill him after he is impaled by Lubbock in an ambush. Meanwhile, Tatsumi fights Kaku, another member of Team Stylish, and is shocked to find that he has possession of Ecstasy, Sheele's old Imperial Arm. The battle is interrupted by Mine, who is also horrified to see Ecstasy, and she quickly kills Kaku, safely retrieving Ecstasy. Trooma prepares to ambush Mine, but is attacked by Leone, who had recovered, and she accidentally kills him with a single blow, to her displeasure. After Night Raid regroups, everyone but Tatsumi suddenly collapses, having been afflicted with a paralytic poison during the battle. When more foot soldiers move in, a biological Imperial Arm named Susanoo intervenes and dispatches them. Outmatched, Dr. Stylish injects himself with a liquid that turns him into a Danger Beast, and he consumes his remaining men. Tatsumi, Akame, and Susanoo fight Dr. Stylish before he is shot by Mine, allowing Akame to slash Dr. Stylish's real body contained in the Danger Beast, killing him. Najenda and a girl observe the aftermath of the battle.