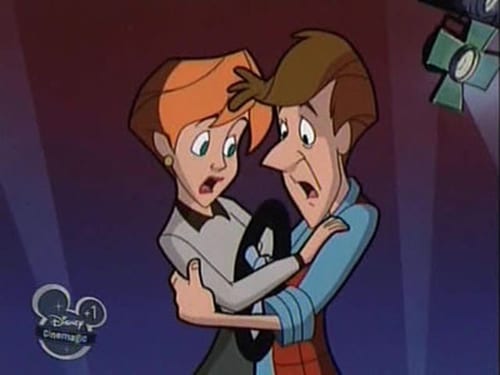 A Thunderbolt executive orders the Dearly Farm be used for the next episode of Thunderbolt. Lucky is overjoyed at the news. Despite this, when Lucky learns Thunderbolt doesn't do all his own stunts, which causes him to lose faith in his hero. Meanwhile, Cruella attempts to play a part in the production.