The Night From Hell 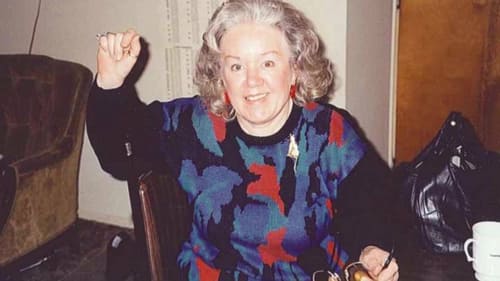 Cleveland. April 26, 2007, 29-year-old Jermayne Mitchell was shot and killed near his apartment. August 29, 2007, 67-year-old Gwen Bewley was found murdered after neighbors saw smoke coming from her house. July 2, 2010, a 23-year-old innocent victim was murdered in a case of what is believe mistaken identity. "My world has never been the same since then and I'll never be the person I was."