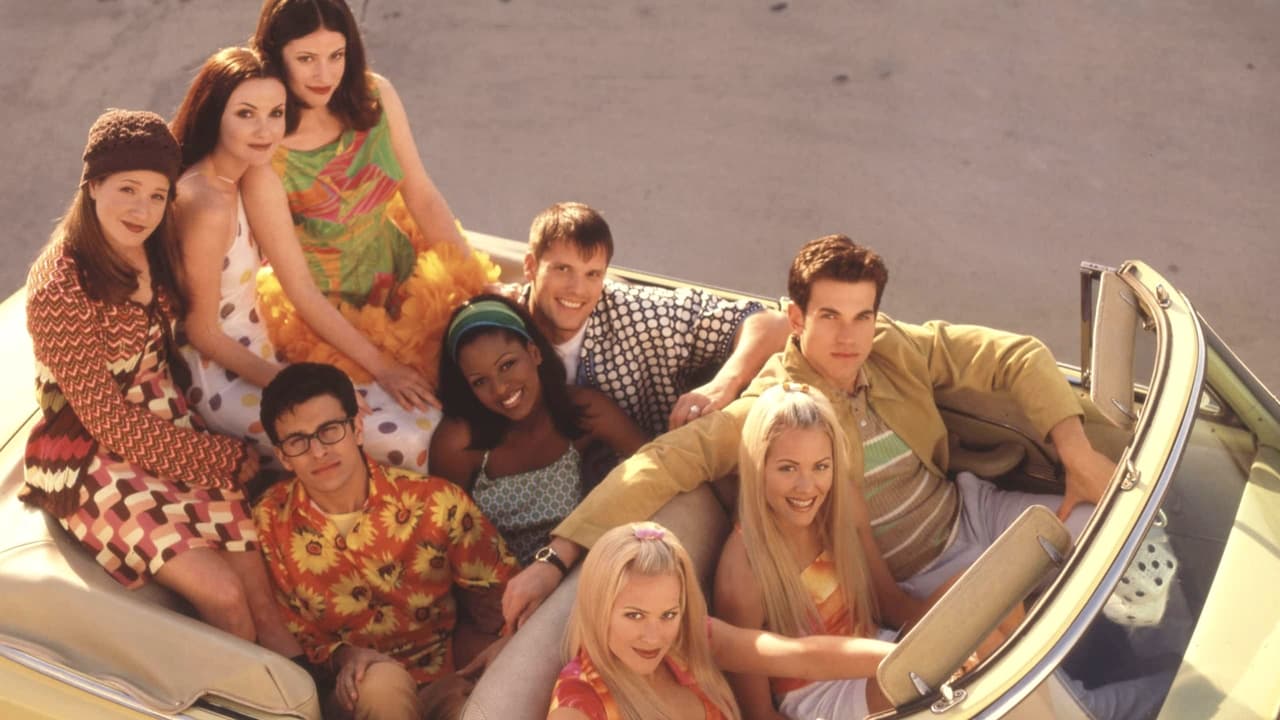 While at the beach, Liz catches a suspicious looking photo of three men, although she manages to escape without being caught. Later on she finds out that one of them is actually an important witness who has mysteriously disappeared. She tries to go to the police but because the picture is blurred they don't believe her story. While Winston is trying to fix up the photo, Jess hooks up with a new guy Chad, not realising that he is one of the men and thinks that she is Liz. Because Jessica impersonated Liz to get a date with him in the first place, she gets a hard time getting Chad to believe that it is not her, but her identical twin who has photo.