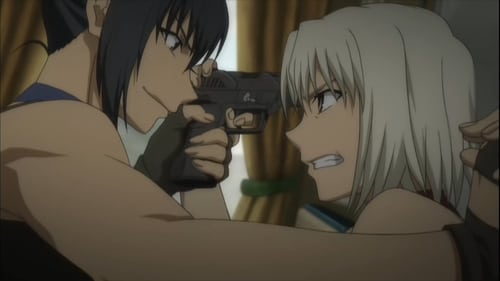 Alphard kidnaps both Maria and Yun Yun in an attempt to trap Canaan into a deadly confrontation. As both girls hurtle toward certain death aboard a runaway train rigged with explosives, Canaan risks a daring rescue. But when she is confronted by Alphard, she discovers a terrible secret that threatens her very soul.