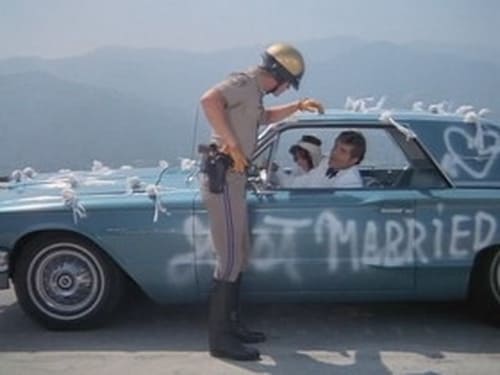 CHP officers usually ride in pairs, but this day Ponch leaves Jon to handle an emergency. While Jon is alone, an officer pulls up to a car and acts improperly, so frightening the female driver that she causes a traffic accident as she speeds away. As the Highway Patrol searches for for the unknown officer, Jon learns that the mystery man is apparently his double - and that his career is in jeopardy as long as the phony remains at large.