The Aquarion of First Love 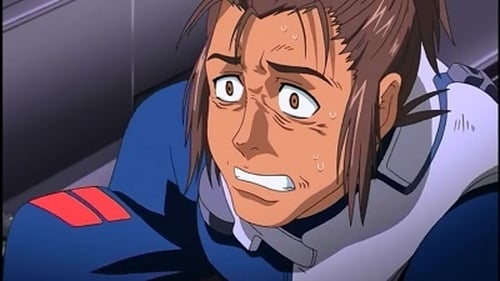 Element Pierre Vieira enters in a dangerous state after he learns that his former girlfriend Esperanza is about to get married, thus he is temporarily forbidden to pilot Aquarion. Soon after, the Shadow Angels launch an attack on Pierre's hometown and upon learning that his comrades are having a hard time fighting to protect it, he regains his composure and joins the fight to protect his family and friends.