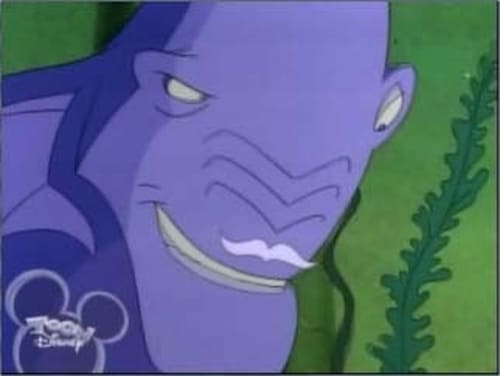 The crystals for Crystallic Fusion Generators (the primary power source for almost all Galactic Alliance technology) are mined on the landless ocean planet Bathyos; an anti-air breather movement, hoping to cause an embargo that will force the Galactic Alliance to bow to the will of the Bathyosians, is lead by Gularis, a shark-esque big-wig native of Bathyos. The movement is taking terrorist actions, causing ""accidents"" to happen in the crystal mines, but Team Lightyear is called in as a safety measure, and they uncover Gularis' plans.