People Who Use People 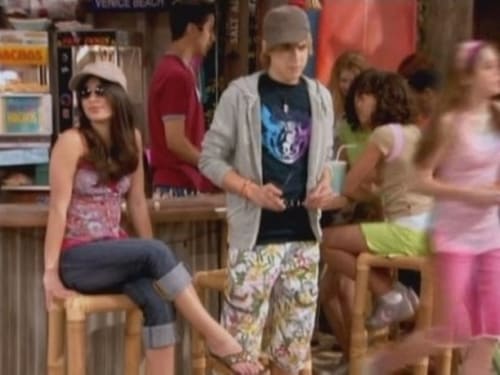 Miley sees Jake with a girl named Holly, and thinks she's his girlfriend, so she attempts to make him jealous by going out with another guy. Meanwhile, Jackson tries to get an "A" in his class by using Robbie and trying to make him go out with his teacher, Ms. Kunkle.