Cosplay of the Soul 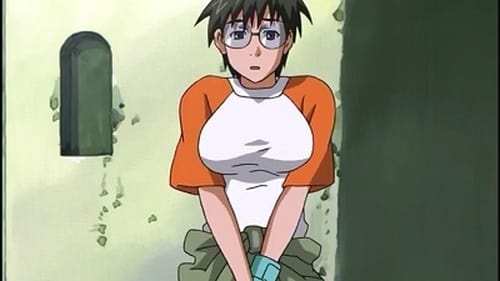 Fudo holds an exercise with the elements impersonating each other with hilarious consequences. Soon a enemy mimicking Aquarion's appearance and powers appears, and still under influence of the exercise, they have a hard time fighting as they used to until they finally learn to bring forth the true power of their own personalities.