The Werewolf of Fever Swamp (1) 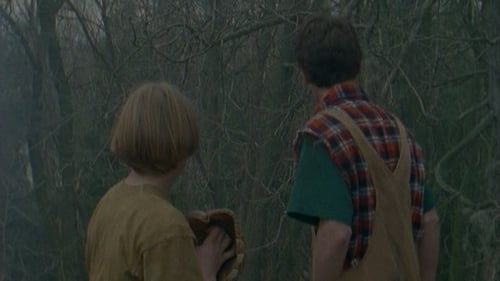 Grady's family has just moved out of the city. Into the swamp. Suffice to say, Grady and his sister, Emily, aren't exactly thrilled, especially when his sister finds a snake in the medicine chest. After making a few jokes about the snake looking like Emily's old boyfriend, his father orders him to set the snake free in the swamp. So Grady does. However, he gets a bit lost, and realizes he's gone in a bit too deep. He then runs into the local swamp hermit. The next day, Grady meets the only other kid around, Will Blake. When the go into the swamp, Will tells Grady about a strange fever that you can get from the swamp. He also tells Grady about the swamp hermit, and how the swamp hermit is a werewolf. Grady somehow believes it, but his family is skeptical. That night, hoping he does not catch the ""Fever Swamp"", Grady goes downstairs to lock the basement door, but he is attacked by an animal. Is it the werewolf?