The Only Light In The Darkness 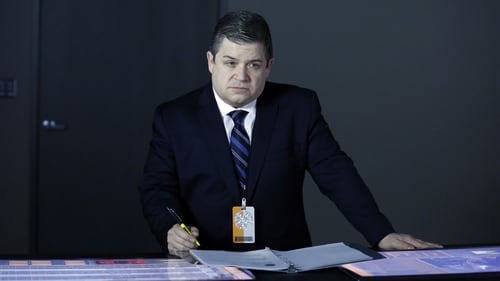 Koenig subjects Coulson's team to a rigorous lie detector test, which Ward narrowly beats to maintain his cover. Coulson takes Fitz, Simmons, and Triplett to stop Marcus Daniels, a superhuman and former Fridge inmate possessing the Darkforce who is obsessed with cellist Audrey Nathan, Coulson's former love interest. After rescuing Audrey, they devise a plan to lure out Daniels. The group overloads him with energy, causing him to explode. Coulson briefly comforts Audrey before withdrawing, as he plans on telling her he is alive some other day. Meanwhile, May leaves the team, tired of Coulson not trusting her. Skye and Koenig hack the NSA to get eyes on the Hydra attack at the Fridge, forcing Ward to murder Koenig to prevent discovery. Skye finds Koenig's body and realizes that Ward is with Hydra. In order to avoid suspicion by Ward, Skye joins him as they steal the Bus before Coulson and the others return to Providence.