Bombs In The Sky 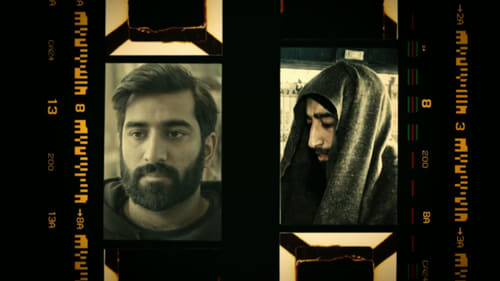 This is the story of the biggest surveillance operation in British history, and how British intelligence agencies and their allies thwarted the deadliest terror plot ever devised on home soil. In June 2006, Abdullah Ahmed Ali flew back from Islamabad, Pakistan to return to his east London home. Ali had no idea he was being watched by the British security service, MI5. The airport discovery marked a critical moment, as they found a collection of batteries and a large bag of the soft drink powder.