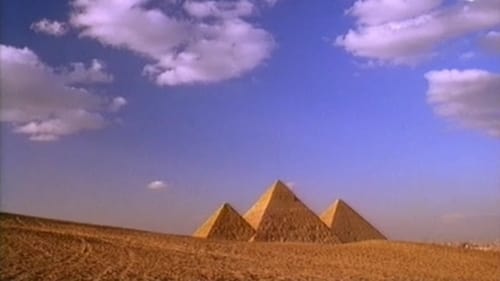 Scientists have long believed that the pyramids were built as resurrection machines for fallen pharaohs. These structures allowed the pharaoh to ascend into the afterlife. Now, new discoveries in the Valley of the Kings point to more structures that were connected to the ancient pyramids. Remnants of temples, mortuaries, and other enclosures seem to point to an even more sophisticated belief system.