1x2 - A History Of Christianity

The Unpredictable Rise Of Rome 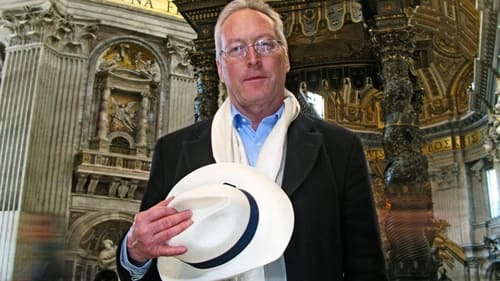 Professor Diarmaid MacCulloch's grandfather was a devout pillar of the local Anglican church and felt that any dabbling in Catholicism was liable to pollute the English way of life. But now his grandfather isn't around to stop him exploring the extraordinary and unpredictable rise of the Roman Catholic Church. Over one billion Christians look to Rome, more than half of all Christians on the planet. But how did a small Jewish sect from the backwoods of 1st century Palestine, which preached humility and the virtue of poverty, become the established religion of western Europe - wealthy, powerful and expecting unfailing obedience from the faithful? Amongst the surprising revelations, MacCulloch tells how confession was invented by monks in a remote island off the coast of Ireland, and how the Crusades gave Britain the university system. Above all, it is a story of what can be achieved when you have friends in high places.