Chapter Two: Death on Me 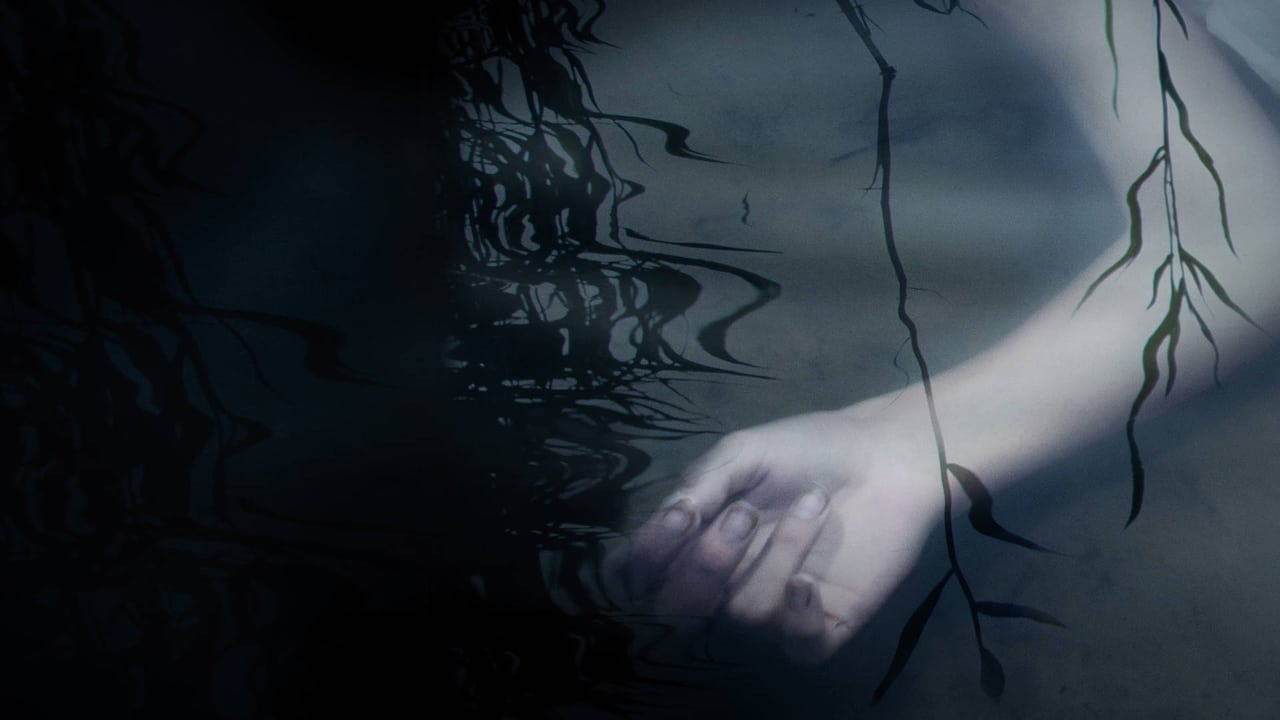 The body count in Jennings continues to grow, with four more victims discovered over the next year. Police state that the women lived “high risk lifestyles”, and all were known by one of the original suspects, Frankie Richard. And yet, police seem unable to solve the crimes. After local journalist Scott Lewis breaks the story, the case gains national attention, and investigative journalist Ethan Brown becomes intrigued. Allegations of police misconduct arise. Something isn't adding up.