Credit Where Credit's Due 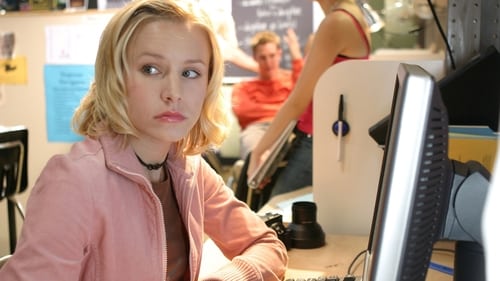 Veronica doesn't believe the evidence adds up against Weevil, who has confessed to stealing credit card applications from Logan's family, and launches an investigation to help her new ally. Meanwhile, after joining Ms. Mallory Dent's newspaper class, Veronica clashes with socialite Caitlin Ford, Logan's bombshell girlfriend, but is intrigued by the attention shown to her by another wealthy student, Troy Vandegraff, a friend of ex-boyfriend Duncan. Later, Veronica learns that Lilly got a ticket driving her car on the day she died -- two hours after her supposed time of death.