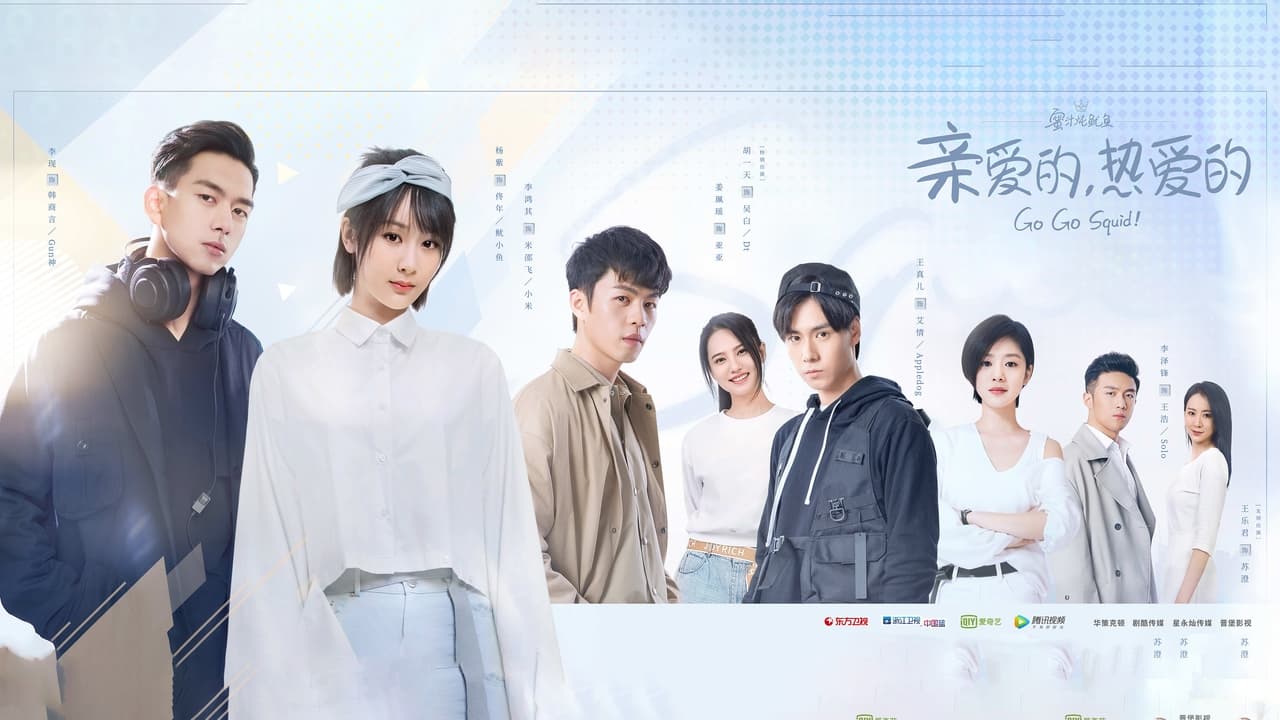 When Solo also turns up, Han immediately leaves. Solo is SP’s China representative. He used to be the team leader of which Han, Shao Fei, Ou Qiang, and Ai Qing were members 10 years ago. They were very close to each other and had just won a championship when Han quit abruptly due to a disagreement with Solo. Han told Solo that he shouldn’t lead a team anymore due to a mistake that he had made and Solo agreed. With Han retiring from competition, Shao Fei also quit the team. 10 years later, Han is still unable to forgive Solo and has nothing much to say to him. But Solo is now handling team SP and has got Ai Qing and Ou Qiang onboard. He is also persuading Shao Fei to join SP. Shao Fei agrees.