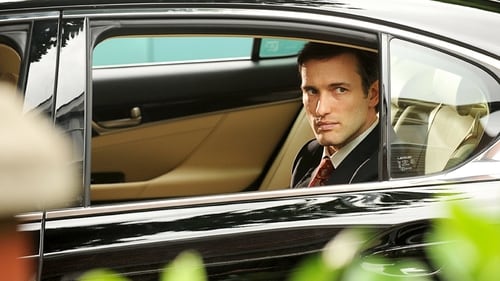 Driven by a desire to avenge his own downfall, Aiden plots against his old friend Bruce. He is also spending more time at home looking after the children and particularly their Asperger's son, Noah. As he sitson the side-lines watching his wife's meteoric rise, Aiden is increasingly consumed with jealousy and paranoia. Unable to accept his wife's new-found success or forgive her betrayal, Aiden begins to plot Freya's downfall as well as Bruce's.