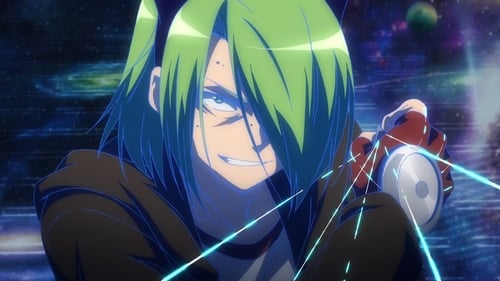 The prime minister creates an elite unit headed by his son, Syura. Despite reassuring Wave of her health, Kurome collapses and falls unconscious. Night Raid plan to invade the capital's palace to kill the prime minister; Mine and Leone investigate tunnels underneath the capital, while Najenda, Susanoo, and Akame meet with resistance spies. In order to support the Revolutionary Army's break-in from within the palace, Tatsumi and Lubbock covertly meet up with a member of the resistance, but are ambushed by Syura and his men. Syura reveals that he was the one behind the modified Danger Beasts and teleporting Esdeath and Tatsumi to the island. Commander-in-chief Budou appears and battles against Tatsumi, while Lubbock battles Syura. Lubbock manages to get the upper hand, but is stabbed in the back by a member of the resistance, who was being blackmailed by Syura. Syura then teleports Lubbock into an abyss, but Lubbock manages to drag him with him using his Imperial Arms. He then kills Syura and they are promptly teleported back, high above the palace. Lubbock's Imperial Arm breaks and he falls to his death, being impaled on spikes as Tatsumi, who has been captured, watches. Tatsumi is set to be publicly executed and Esdeath, who was away on an expedition, returns and volunteers to do the job herself.