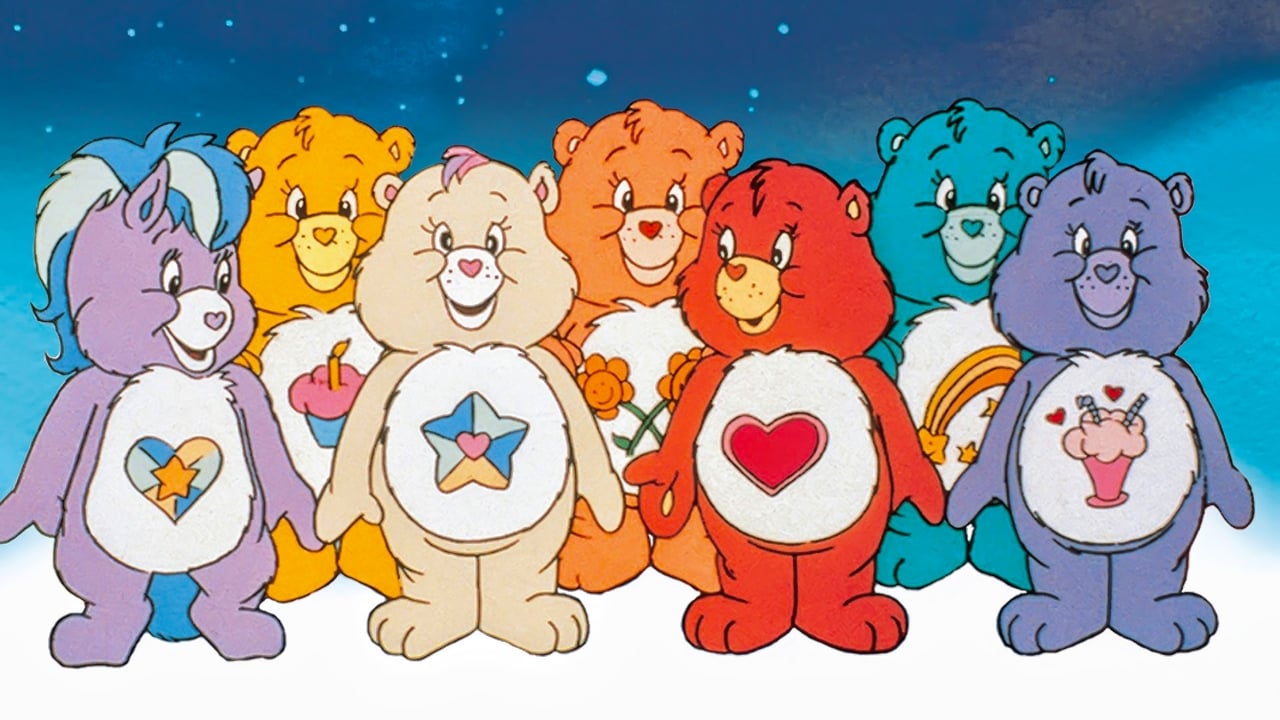 Love-a-Lot Bear plans with the other Care Bears to "spread out and search Care-a-Lot" when they all hear a mysterious noise. In their search, she discovers a giant worm that eats clouds and tries to beg him not to damage Care-a-Lot because she knows it's a delicate place. After her first attempt, she brings the other Care Bears with her as her allies and together, they try to beg the Cloud Worm to stop eating the clouds. When he refuses, Care-a-Lot is ambushed and the Care Bears who drive their cloud cars save the ones who fall from the ambush. Altogether, they use a Care Bear Stare to form a rainbow that can punish the Cloud Worm until he confesses. As he complains that he's hungry, they bring him back into his own area where he can eat his own clouds in case the day gets cloudy.