A Trip to the Dentist 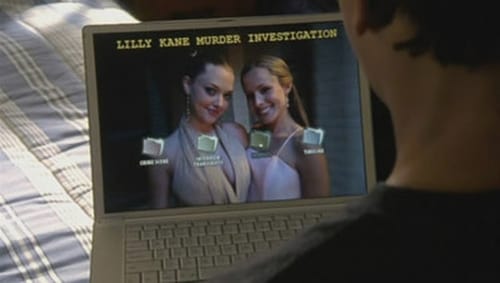 Determined to get to the truth behind who drugged and assaulted her at a party the year before, Veronica questions her friends and many rivals about the chain of events that night at Shelley Pomroy's house. Meanwhile, when one of Veronica and Wallace's stunts affects her job at Kane Software, Alicia confronts Keith about his daughter's behavior. Later, in an attempt to get closer to his son, Aaron throws a birthday party for Logan that inadvertently surprises everyone.