A Bible and a Gun 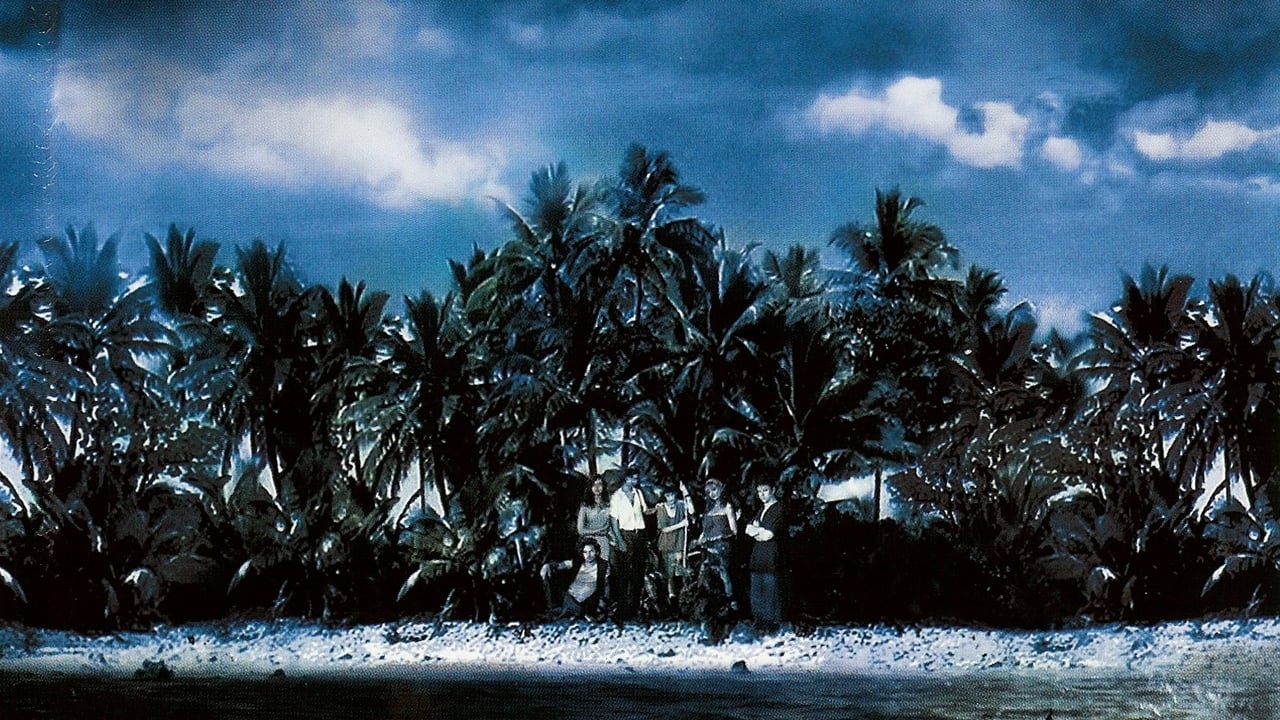 Karen, Jimmy and Alex argue about who will fly, as the hydroplane can only take 2 persons. Karen has piloting hours in her favor. The choice remains between Jimmy and Alex. In a fight with Alex, Jimmy is shot and severely injured. When Karen goes to the hydroplane to have it ready for departure in emergency, she sees it pulled away in the river by some of Morag's sons. She takes advantage of a moment of distraction and flies away with the hydroplane. Jimmy and Alex remain on the ground. Alex decides to go back to the Natives' village to find the shaman who helped him before and leaves Jimmy alone, promising to be back two days after. Jimmy starts having hallucinations. They take out some dynamites out of the plane. The wild child from the forest, that Elder Cole, Andrew and Korakal helped to escape is chased and taken back to the village on Balaam's order.