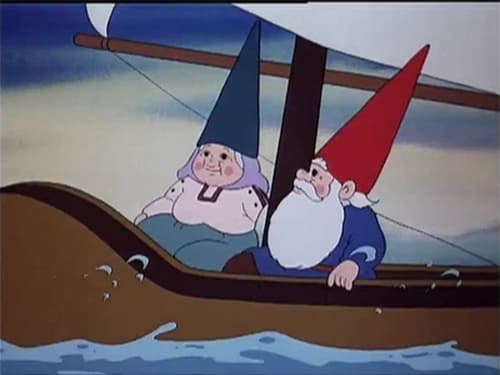 Susan is staying with David and Lisa and finds a gnome xray in an old trunk. It is an xray of the Australian Prince Rex, who just happens to be coming to visit David that day. David tells Susan about how he and Lisa went to Australia a long time ago. Rex was just a boy then, but he was a lot shorter than his twin brother. David found out Rex was allergic to his boomerang and told the prince to drink lots of fruit punch. At the end of David's story, an adult Prince Rex shows up. He is a lot taller than average gnomes, and David says it is because he kept drinking the fruit punch.