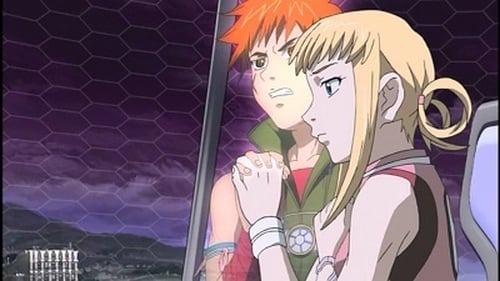 The elements' fight against Sirius is interrupted by the military, who despatches a new fighting machine modeled on Aquarion piloted by Glen, who recovered by having some of Futaba's feathers implanted on him. Sirius tries to convince Silvia to abandon the humans and join the Shadow Angels just like he did, but Apollo intervenes to dissuade her.