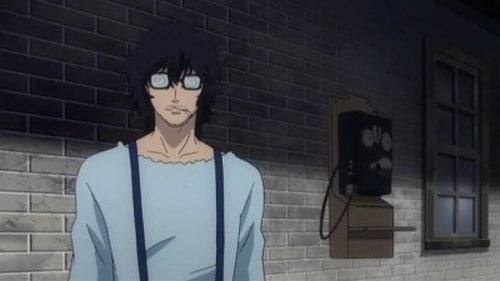 After finishing the mission that General Cross left for them, Allen and Lavi accompany Krory back to Headquarters so he can be inducted as an official exorcist. Krory is inexperienced to the outside world, and is very easily deceived by others. He soon gets hustled in a game of cards by a rag tag group of three men, and Allen proves his cheating skills when he wins everything back. One of the men, Tyki, gives Allen a pack of cards before they leave; but this Tyki is soon revealed to be an ally of the Millennium Earl and a Noah.