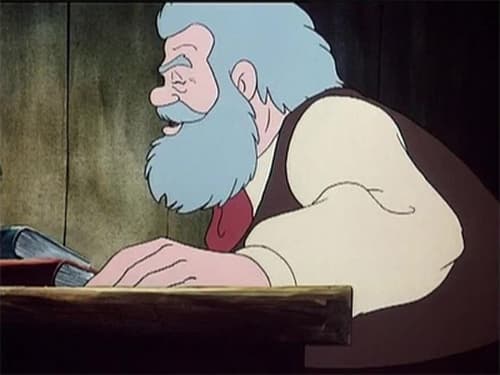 David goes to see an old friend of his, a human doctor named Walter. David wants to give Walter a pocketwatch that has been in the gnome family for generations. David tells Walter a story about the time he let a human boy enter the world of the gnomes. The boy's name was Wimpy and David used magic to shrink him and his dog down to gnome size. David took Wimpy around the forest and let him meet his fox friend, Nimble. Nimble and his wife had just had cubs, and Wimpy named one cub Swift. Later Wimpy went to David and Lisa's house for dinner, and the boy was fascinated by the pocketwatch. We find out that Wimpy grew up to be Walter. David's son Harold did not want the watch, but told David to give it to the best doctor he knew. Walter had always wanted the watch and thought it was a heartfelt gift.