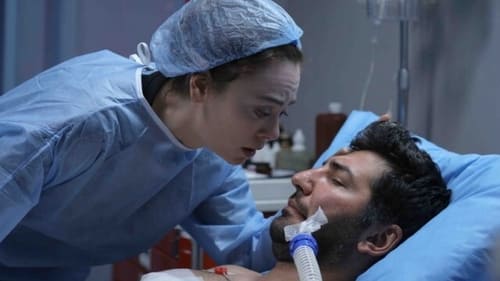 Now that it has been discovered that Çelebi is really alive, he starts looking for a way of leaving the country. While Ömer turns to his dark side willing to do whatever it takes to prevent Çelebi from leaving the country, a totally unexpected person supports his actions as well. As Cemre runs to be by Ozan's side as he is taken into surgery, she runs into the very angry Seher. Cemre will not return to the neighborhood because she is afraid of Çelebi, she makes a move that attracts the attention of the media. While Tomris and her team are doing everything that they can for Ozan during surgery, all of the eyes and ears of the Yedikule neighborhood will be on alert.