Curious George and the Dam Builders 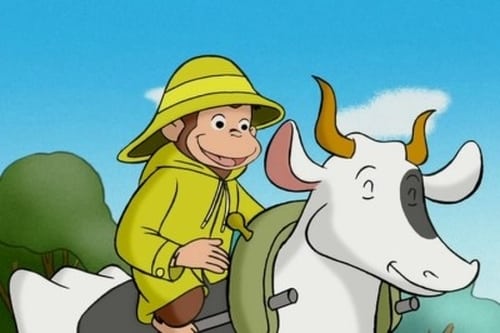 George is having the time of his life playing with his toy boat in a large pond. After one day of playing, though he comes back the next to see his pond almost empty. George finds out that the water is being held back by a dam that was built by a family of beavers, and they will not let him play in their pond. So George gets the idea to build a dam of his own to make a new pond. He later finds out that water is just as important a part of a beaver's home as the dam.