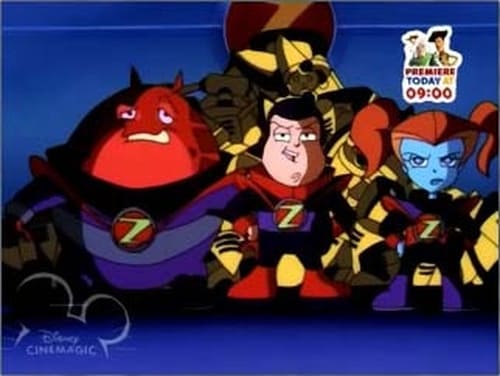 After investigating a rash of robo-homocides, Team Lightyear discover that NOS-4-A2's loose on TradeWorld with a self-appointed ""slayer"" on his floating tail -- Savy SL-2, a human orphan that was adopted by a robot couple. NOS-4-A2 had ""vamped"" her adoptive parents, so she decided to step in as a vigilante vampire-robot-slayer (...a la Buffy...). With her assistance, they hunt down NOS-4-A2, fight his horde of enslaved robots, and defeat him, freeing those robots that were in the grip of his dark forces (...including XR who, as usual, was an easy mark for NOS-4-A2...).